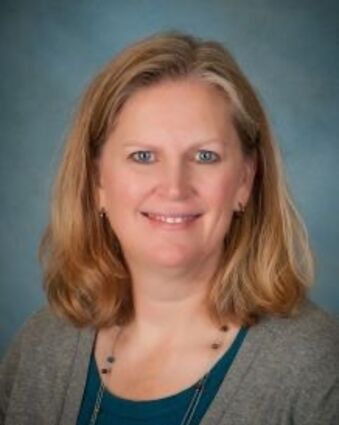 Lisa Schumacher will serve as principal and administrator of Elgin Pope John Central Catholic and St. Boniface elementary school, in Elgin. The announcement was made Tuesday, by Fr. John Norman, president.

She assumes the position following the retirement of Betty Getzfred, who served as principal for a dozen years and spent 44 years in the school system.

The announcement was made Monday, by Father John Norman, school president.

A graduate of St. Boniface and Pope John, Schumacher earned an undergraduate degree in elementary and middle school education, with an emphasis in math and science, from the University of Nebraska at Kearney.

She earned a master's degree in P - 8 administra...