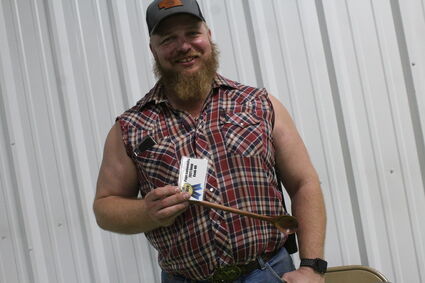 Even a pan - of the plastic variety - featured turtle soup, although most guests passed on the cuisine, preferring to watch the creatures swim in a dishpan. 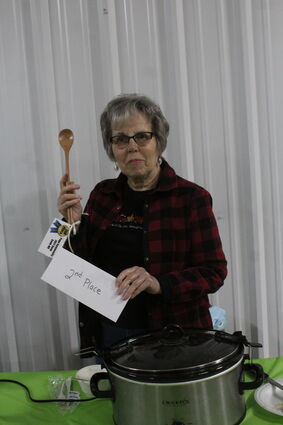 Attendees were able to sample each soup and could stuff a dollar bill in the ballot box to vote for their top choice.

A panel of three judges, consisting of Scott Poese of KBRX in O'Neill, Holt County Sheriff's Deputy Don Forker and Page Mayor Rachel Lindquist, had the final word and ranked each soup.

Isom said more than $1,000 was raised from the event. Funds will be used for Page community day, scheduled for Aug. 28.