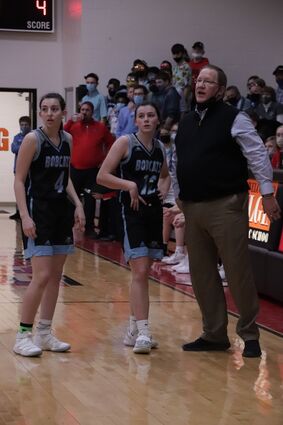 "This was a good week for the Lady Bobcats Basketball program with winning the subdistrict championship," Summerland skipper Greg Appleby told the Advocate-Messenger.

In Tuesday's subdistrict opener against Elkhorn Valley, Appleby said the Lady Bobcats played well offensively and defensively, allowing them to take control of the game.

"Our defense was in sync all night long and we played well together offensively, with only eight turnovers."