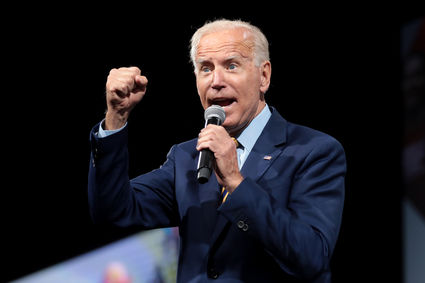 College votes • Members of the Electoral College cast 306 votes for Joe Biden, Monday. One Nebraska vote went for Biden, while the other four were awarded to President Trump.

The Electoral College confirmed Joe Biden as the next president of the United States, Monday, as presidential electors cast 306 votes for the Democrat.

It is only the second time a Nebraska electoral college vote was cast for a Democrat.

Following the vote, McKesson said, "On Nov. 3, that one vote changed the direction of the presidential election."