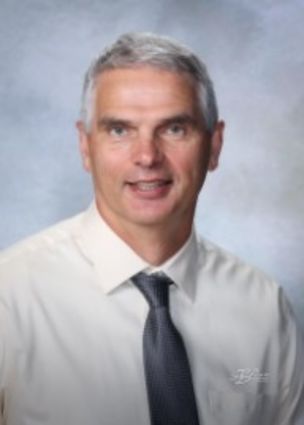 Summerland Public School will search for a new leader after superintendent Dale Martin announced he is leaving the district.

Martin shared his decision with staff members, via email, Monday, after an agenda for a Nov. 23 special board meeting was released and appeared online.

Martin said, "It was a fairly quick decision."

The veteran educator told the Advocate-Messenger he will opt for the district's early retirement incentive program, which requires individuals to submit a resignation.

"The two are rolled together," Martin said.

Martin, a native of Beemer, returned to his hometown, as a s...