Through the storm and the rain ... I'm a survivor 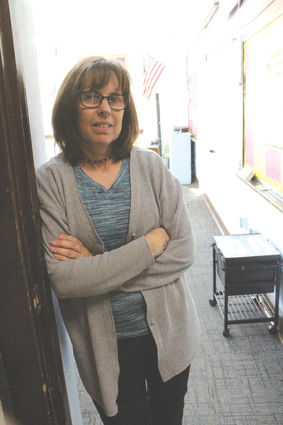 Diagnosis • An 3D mammogram at Antelope Memorial Hospital detected a potential problem for Misty Nilson, of Ewing. Following chest MRIs and a biopsy, Nilson was diagnosed with Stage 1 breast cancer. The Summerland - Ewing teacher said her school family has been amazing and supportive.

Misty Nilson is of the opinion that women should take their breast cancer screenings seriously, especially if they have a family history of the disease.

The 54-year-old Ewing woman has been free of breast cancer for four years as of this October, which also happens to be Breast Cancer Awareness Month.

Because breast cancer runs in her family, Nilson began to undergo yearly screenings for the disease during her late 30s.