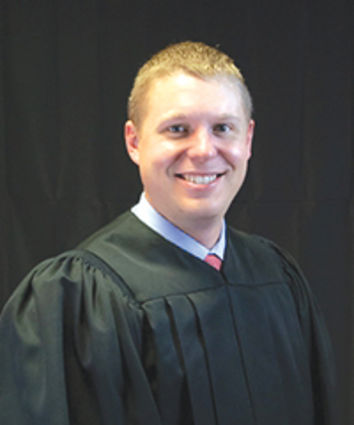 According to a Supreme Court press release, both awards "recognize members of the judiciary for meritorious projects and exemplary accomplishments beyond their day-to-day duties as a judge."

Burdick, who has served the Holt Co...