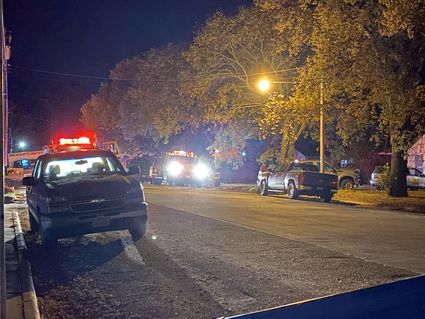 The call was issued at approximately 10 p.m. According to Antelope County deputy John Shaver, the dwelling's resident, Andrew Clifton, escaped from the home without injury.

Shaver said the cause of the fire is undetermined. The Nebraska State Fire Marshal's office is investigating.

"I should have the report in two to three weeks," Shaver said. Details about the fire were not released at this time.

Royal Fire Department also responded to the call, which was extinguished by the time Shaver arr...