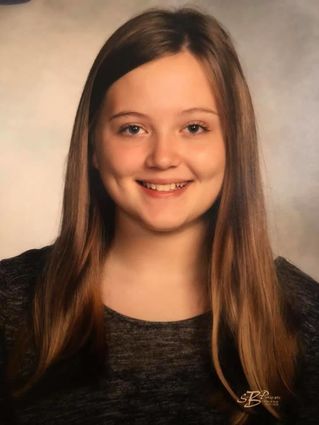 Schumacher finished second in the unclassified division, with a score of 27. Nate Kaup, of West Point, won the division, with 30, while Nathan Kastens, of Anselmo, hit 26, placing third.

The annual event, established in 1977, is open to all hunter education graduates who are at least 11 years old and have not graduated high school.

According to Nebraska Game and Parks, 74 competitors fired 40 rounds of .22 caliber ammunition with a rifle, unsupported and off hand, at steel silhouette targets. Each fired 10 shots at targets that were 43, 66, 84 and 109 yards in distance.