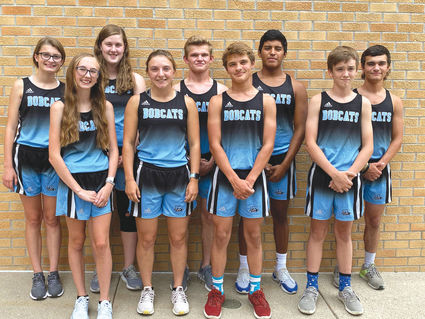 Nine student athletes are setting their sights on the finish line.

Despite restrictions in place, Williamson said keeping her athletes' attention has not been difficult.

"We are here to run. We will prepare for a full season and hope for the best," she said.