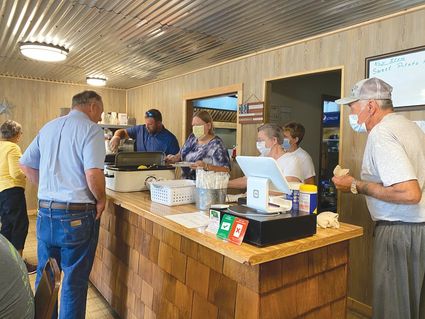 Page Development Corporation members host a pancake, egg and sausage breakfast, Aug. 2, at the Kountry Korner Café. Donations will be used for building maintenance at the café. Corporation members also honored the memory of long-time member, Rod Kennedy, whose visions for a strong community are visible around the village. He assisted with the development of the café and duplex, created a resting place for the school bell, assisted with the veterans' memorial and helped get a wheelchair carrier for the church. 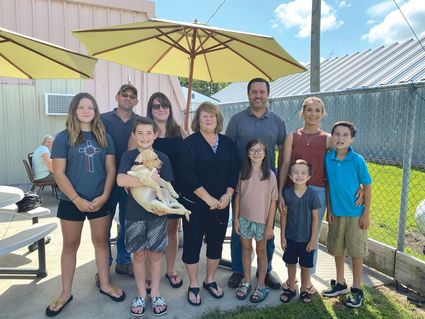