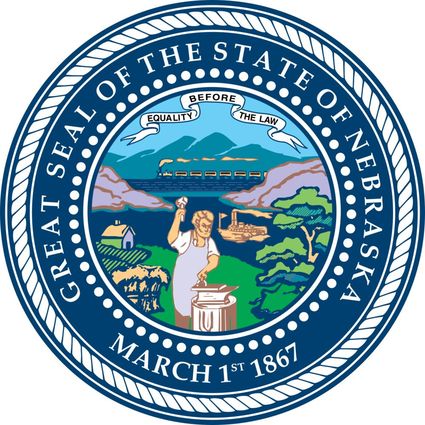 While much of the attention on this summer's legislative session will likely be focused on property tax relief, Nebraska state senators passed a variety of bills before the session was suspended and have more to discuss.

The Nebraska Legislature's 2020 session was suspended March 16 because of COVID-19 concerns and will resume July 20. Here's a look at some of the legislation that became laws, and some that will continue to be debated when the Legislature resumes.