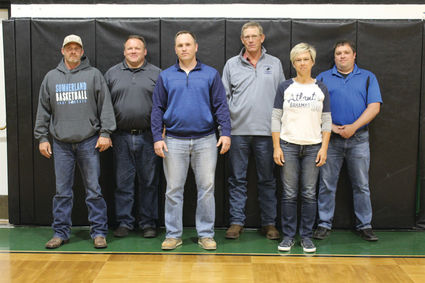 The inaugural school board meeting of the new Summerland School District featured a flurry of firsts, when its six members gathered in Orchard, June 9.

Since the passage of a consolidation bond issue in November, the oversight/board committee has been working behind the scenes, preparing for the district's first official day, which was Saturday, when the agreement for Nebraska Unified District #1 expired.

After taking the oath of office, the group elected its first president. Ed Nordby, of Ewing, will serve in the role. Other board members include Candice Hoke, Steven Thiele, Nate Schwager,...