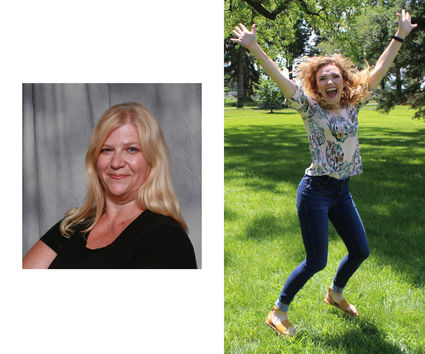 Usually the culminating activity of the organization's annual convention, this year's ceremony was held on Zoom, with approximately 200 members logging in.

Her entry, "Labor of Love," told the story of Cosetta Laws, a YouTube crochet star, who visited Clearwat...