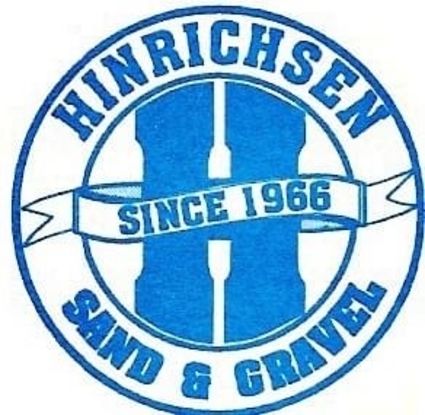 On March 31, the Ewing family sold the business to Jason Jacob, who will operate Spud Sand & Gravel.

The following information was compiled by Sharon, shared with SAM and will be included in the Ewing 150th Sesquicentennial book.

In the spring of 1966, Lawrence and Sharon Hinrichsen moved from Chambers, where they had baled and sold hay for some time. Grant Mott, Sharon's father, had purchased the Schrod place the previous yea...