Leisy taught everyone how to win the day 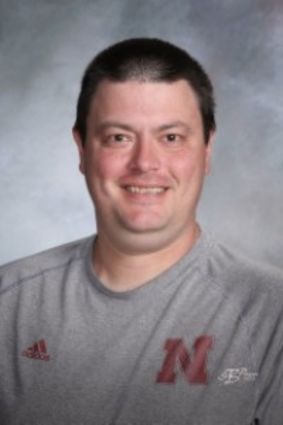 Scott Leisy, physical education instructor at Clearwater Public Schools and co-coach for the Summerland Bobcat girls' basketball team, said similar words to the Advocate-Messenger in July 2019, in an article which appeared in the July 25th inaugural issue.