Alternative learning methods to be implemented 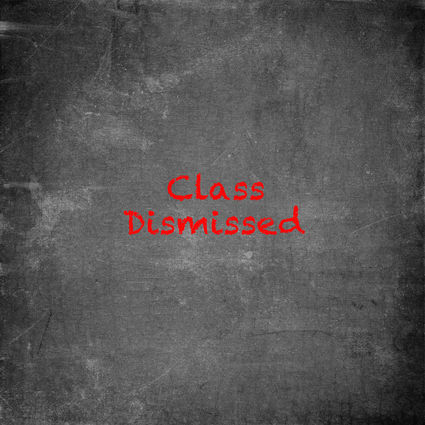 It's the end of the school year as we know it.

Unlike the comeback line of R.E.M.'s 1987 pop hit, not everyone feels fine about the decision, which was announced Monday afternoon.

Ewing Public, Nebraska Unified District #1 and other schools in the Educational Service Unit 8 area reported they were following recommendations from local health officials, Nebraska Governor Pete Ricketts and Dr. Matt Blomstedt, commissioner of the Nebraska Department of Education, to keep school buildings shuttered for the remainder of the school year.