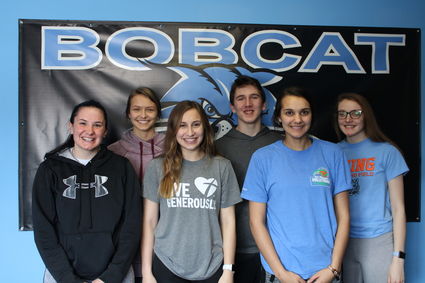 Brenna Wagner and Tiana Thramer were named to the second team, along with Abby Everitt, St. Mary's; Michelle Koenig and Ryann Haburchak...