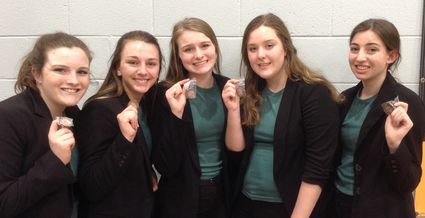 Stuart won the championship and Chambers finished in the runner-up position.