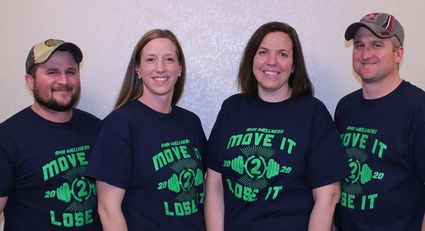 It was coordinated by Meghan Fernau, AMH Wellness Director. A total of 694.8 pounds were collectively lost by the 78 contestants who competed in three categories.

Marlene Timm, of Neligh, was the first-place winner in the women's division, losing 11.6% of her total body weight.

Timm said, "I really enjoyed taking advantage of the Wellness Center at Antelope Memorial Hospital. It was a great facility with camaraderie to help me improve my overall health. I used the challenge to get a jumpstart on the new year to help me become more active."

Other winners in the men's division were Mike Mortensen, Neligh, second and Kim Blackmore, Orchard, third.

"This contest really helped to keep each of us accountable - none of us wanted to let the team down," said Tim Kester. "Participating in the contest was very motivational and helped each of us to reach our goals."

The second-place team was made up of AMH employees - Shantell Boggs, Neligh; Connie Farmer, Elgin; Kristen Mohr, Butte and Teal Zimmerer, Verdigre. The third-place team was composed of Vicki Miller, Duane Miller, Bethany Miller and Brandon Miller, all of Elgin.

Ten men competed in the men's division; 24 women participated and 11 four-member teams rounded out the competition. 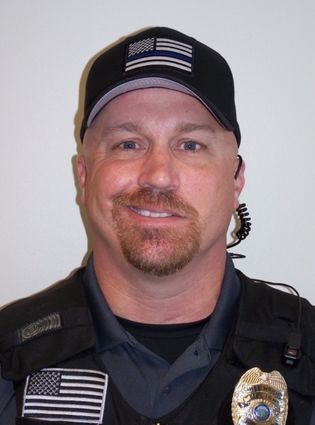 Mike Wright was the winner of the men's division of the AMH contest.

"This was my first year leading the challenge and I was very impressed with the turnout of contestants." said Fernau. "We had participants from all over the area - it was great to get to know them. The women's and team races were both very close and I loved seeing the friendly competition between spouses and family members. The AMH Wellness Center was frequently utilized by the top participants. It was neat to see their success after watching them put in all the hard work to get there."