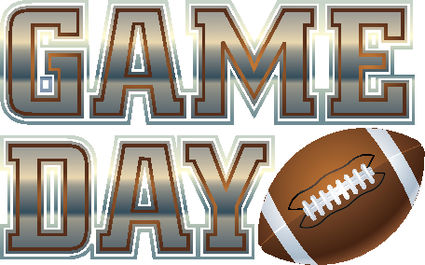 Bobcat football will face a challenging schedule during its inaugural season, according to football coach Jeff Shabram.

Summerland will open the 2020 season at Elkhorn Valley.

In week two, Summerland will host St. Mary's and travel to CWC in week three.

Weeks four and five will feature home contests against West Holt and Neligh-Oakdale,

Creighton in a week seven contest.