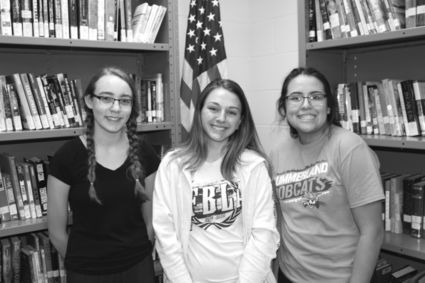 Ewing Public Schools participates in the program annually. Students memorize two poems and recite them. One judge scores accuracy, while a panel of judges rate each student on physical presence, voice and articulation, dramatic appropriateness, evidence of understanding and overall performance.