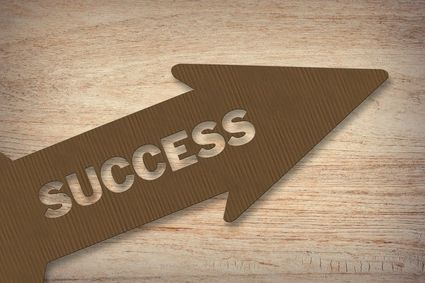 Ewing voters will determine if a one-half cent sales tax increase earmarked for economic development will be approved.

During Monday's board meeting, village trustees approved Resolution 399 and 400, which will place the issue on the ballot.

Per Resolution 399, the purpose of the increase is to create an LB 840 fund for economic development.

According to Chairman James Ramold, passage of the resolution will "create an economic development plan that will create jobs, generate employment opportunities, expand labor markets, expand retail opportunities and increase the number of households in Ewing."

The program may be used to develop small businesses or expansion of current businesses.

Funds generated from the implementation of the program would be placed in an LB 840 fund, beginning Oct. 1, 2020, and continue through 2035.

Over the 15-year life of the resolution, at least $600,000 could be generated, dependent on sales in town.

"It could be higher or lower than that, depending on what sales are," Ramold said.

Ewing resident Vonnie Kresge asked who would be in charge of the fund.

A finance committee would approve any applications for funds and would make recommendations to the trustees.

Per state law, the Citizens Advisory Review Committee will "consist of five to 10 resident taxpayers of the municipality who shall be appointed to the committee by the major, subject to approval by the governing body of the municipality."

At least one member will have experience in business finance or accounting.

The CARC reviews the program's progress and reports its findings to the village.

Resolution 400 authorizes placing the issue on the May ballot, for the use of sales tax revenue to fund the Ewing economic development plan.

Information about the proposed tax can be found online at http://opportunity.nebraska.gov/files/assist/LB840Guide.pdf.

Police Chief Austin Hergott told trustees he would like to subscribe to two programs that will assist with ticketing and location services.

He is also researching providing an automated external defibrillator.

The cost would be split with the Village of Page.

Property cleanup was dismissed. Hergott said he is "working on it."

"There's a couple of them in town that I've been trying to work with the last couple years. My fuse is getting just like yours. I'm tired of it."

Another option would be for the village to hire to have properties cleaned up and have violators reimburse the village.

In other business, trustees:

• approved purchase of a new wireless copier, which includes a scanner, for $599.