Summerland set to play in Niobrara 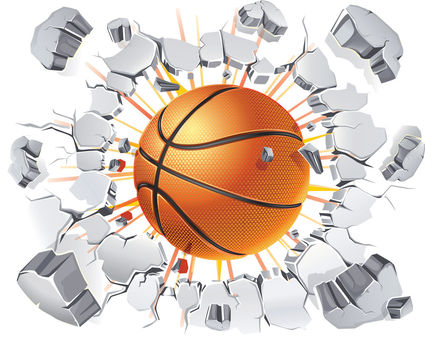 The Lady Huskies enter as the number 12 seed.

Santee enters as the eighth seed, while the Lady Warriors are seeded ninth.

A Summerland victory will set a Monday matchup with Elkhorn Valley, at 7:30 p.m., in Bartlett.

The first game of the evening, set for a 6 p.m. tipoff, will feature the top-seeded CWC Lady Renegades and the winner of the Santee versus Neligh-Oakdale contest.

The other side of the bracket will be played in Bassett.

At 6 p.m., North Central, seeded second, will meet the winner of the EPPJ versus Niobrara/Verdigre game.

At 7:30, the Stuart Lady Broncos will play the winner of the Boyd County versus St. Mary's game.

Summerland will face Niobrara/Verdigre at 6:30 p.m., Saturday, in Niobrara.

The Bobcats enter as the 12th seed, while the Cougars are seeded fifth.

Neligh-Oakdale will play CWC at 2 p.m., in Santee.

The Warriors are the 11th seed; CWC, sixth.

At 6:30, seventh-seeded Boyd County will face Santee, the 10th seed.

If Summerland wins, they will face the fourth-seeded Stuart Broncos, Tuesday, Feb. 4, at 7:30 p.m., in Atkinson.

The 6 p.m. game will feature the top-seeded West Holt Huskies against the winner of the EPPJ versus North Central contest.

The other side of the bracket will feature the second-seeded St. Mary's Cardinals on their home court. At 6 p.m., they will face the winner of the Boyd County versus Santee matchup.

Third-seeded Elkhorn Valley will meet the winner of the CWC versus Neligh-Oakdale contest, at 7:30 p.m., at St. Mary's.

The boys' championship will start at 6:30.