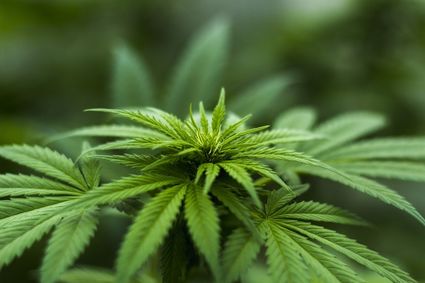 Applications for licenses for the 2020 growing season will begin Monday, Feb. 3.

"Now that NDA has an approved state hemp plan in place, we can begin issuing licenses for the commercial cultivation processing, handling and brokering of industrial hemp in Nebraska," said NDA Director Steve Wellman.

According to the plan, officials will issue 270 licenses to hemp growers, 30 to processors and 15 to brokers.