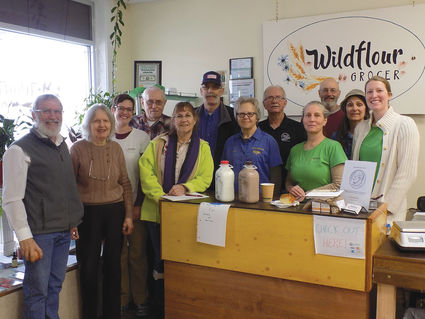 Items from the store's commercial kitchen include breads, muffins, ice cream and soups. New vendors and more items are added on a regular basis.