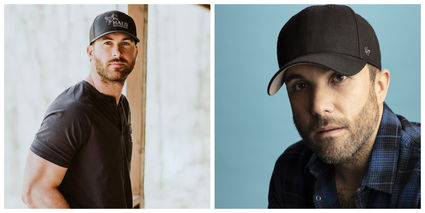 A country singer tabbed as an artist to watch by Rolling Stone Country will headline the 2020 Clearwater Rodeo concert.

Nebraska's own Dylan Bloom Band will open the show, with an 8 p.m. curtain call.

Green, a native of Jacksonville, Alabama, grew up listening to country, bluegrass and southern gospel m...