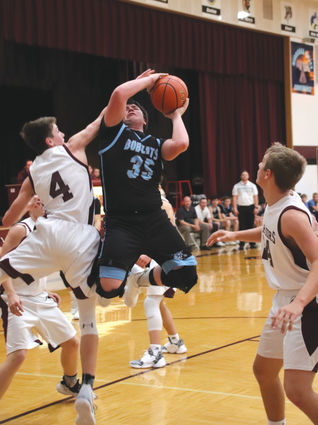 It wasn't enough to propel the Bobcats to a win, as the Warriors relied on a second-quarter burst to pick up a 67-51 win.

Neligh-Oakdale jumped to a 13-6 lead after the first quarter.

The host team scored 22 points in the second quarter, holding the Bobcats to 13.

But the Bobcats refused to quit, shoring up the defensive effort.

Summerland scored 16 points in both of the final two quarters.