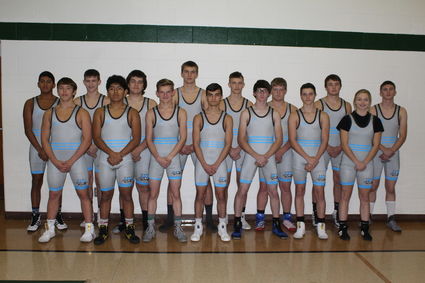 The Summerland wrestling squad will rely on senior leadership when the season begins Thursday, Dec. 5, in Wayne.

"As a younger team, we are looking to build on the fundamentals of being student-athletes; what it takes to excel both on and off the mat...