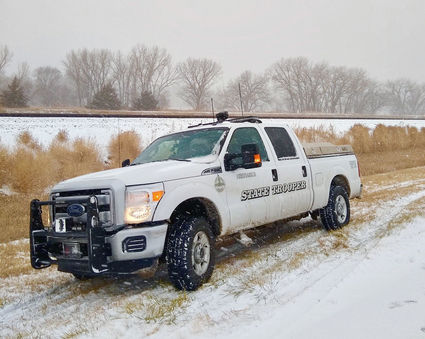 Troopers with the Nebraska State Patrol were busy throughout Thanksgiving weekend. Troopers responded to multiple winter storms across the state, assisting more than 400 motorists in need of help from Wednesday through Sunday.

This annual Thanksgiving "Click It or Ticket" campaign, included enforcement operations from more than 30 law enforcement agencies across Nebraska.