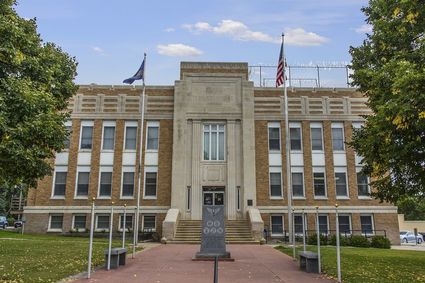 The report covers July 2018 to June 2019, and includes numerous areas of concern for internal control that were listed in a letter sent to the county board of supervisors Sept. 10.

The report is a matter of public record and is posted on the APA's website.

Deann Haeffner, APA assistant deputy auditor, noted in the letter that the report is "critical in nature" as it addresses areas noted for improvement and does not include observations on any strong features of the county. Auditors made correctiv...