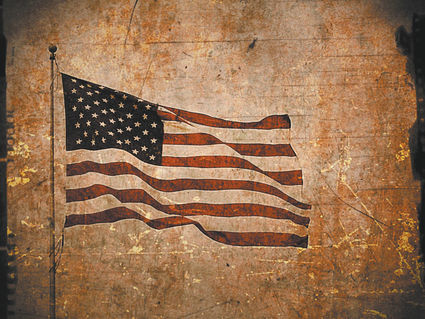 Changes to the way Nebraska students learn about civics went into effect Sept. 1, revamping a law which originally entered the books in 1949.

The bill requires two committee meetings per calendar year, where public testimony can be entered into the record for each district.

Slama, who did not respond to a SAM request for an interview, compromised on the bill, with schools choosing one of three options for student demo...