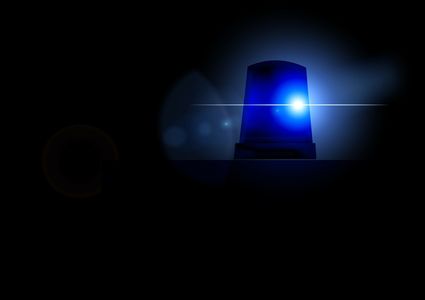 A suspect is in custody on charges stemming from a bomb threat received at a Creighton school last week.

Christi Johnson, 34, of Yankton turned herself in at the Knox County Jail on Saturday. She is currently charged with a misdemeanor count of false reporting.

Students and staff at Creighton schools were evacuated last Wednesday, after a phone call was received at the public school at approximately 1:20 p.m., stating, "Robert said there is a bomb in the school."

Staff and students were evacuated to the Faith, Hope and Love facility and authorities notified, following protocol developed as...